As I drift along on my daily walk, the one I started during this sheltering, passing by a large expanse of water and sky, I am reminded of how slowly change comes, and when it does finally happen, it’s due to a ferocious wind driving everything out of its path. I thought of my father today, on my parents’ wedding anniversary coincidentally, as he would remind me when I was frustrated with the lack of protections afforded queer people like me, and he would state some statistic like, “just remember Oscar Wilde was found guilty of gross indecency in 1895, not that long ago, and look how far the world has come” he would add. As sweet as his history lessons were the demands of today call for vast sweeping changes effective immediately. It is not enough to recant one’s prejudices or apologize how we got here, instead, it is time to kick into the cracks and bring down the shoddy notions of the past. Racial or economic or gender or sexuality or religious or any differences can no longer dictate who gets what in this one world.

After the murder of 26 people at Sandy Hook Elementary School, 20 of them young children, I thought, this is it, the tipping point, now people will surrender their military style weapons, so sure in fact that I barely considered any other outcome. But something else happened. Something unexpected. People actually posed on Facebook with their guns, and then they fought in courts and in Congress to open carry, and recently they even marched though the streets with pride as if they were in fact trained and competent to own such complex killing devices meant for war, guns civilians should not possess in any scenario they would ever encounter. Just recently, these same white citizens stared down the police they insist they respect, demanding the right for a hair cut with such weapons as their visible threat.

After each school shooting gun violence echoed and escalated, as did gun sales, and the gun lobby in Washington cheered on as if each person killed were not worth any small discussion. Change did not come swiftly for those Sandy Hook children or the countless others. In fact, one asks, has it come at all?

Well now, with a force you might liken to a devastating gale, change demands we end the suffering and violence perpetuated on people of color, and there is little to suggest this wind will let up any time soon. This wind will whip around all our assumptions, all our privileges, all the institutions that have stood unbending for ages, and as wind does, fields will be leveled once it passes. The hard conversations are happening in every sphere, suddenly and again, and perhaps this time we should all sit down and listen. Perhaps now we can. 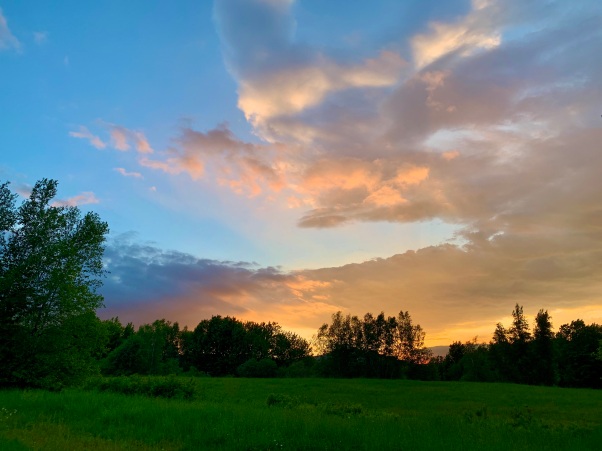 I keep moving forward on each one of these crazy days, and fight the fear and worry that wakes me at dawn. I find inspiration where I can and perhaps not surprisingly, for much of the past months, my students have filled me with more hope that I could imagine. Time and time again they showed up. In attending our google meets, in their writing, but most of all in their acceptance that while they are missing out on so much, they were grateful for even more. Everyday I was showered with thanks for my working with them, with my empathy for their own struggles, with how we were still managing to hold community together despite the isolation we felt. Every year I am impressed with how my seniors seemingly step off a cliff into the unknown that lays ahead, and this year is no different, except that this was not only attributed to seniors. All my students, all my colleagues, all of us on this planet right now in fact, are facing uncertainty, yet we step forward. We all have siblings and children and friends out of work, leaving apartments and careers and goals, shifting mid-step onto some other route. Not all of this is pleasant. Might even be filled with angst. Change is happening on every level, to all of us, and in reality, change has been a long time coming. You know it, I know it, and together we might pull it off. 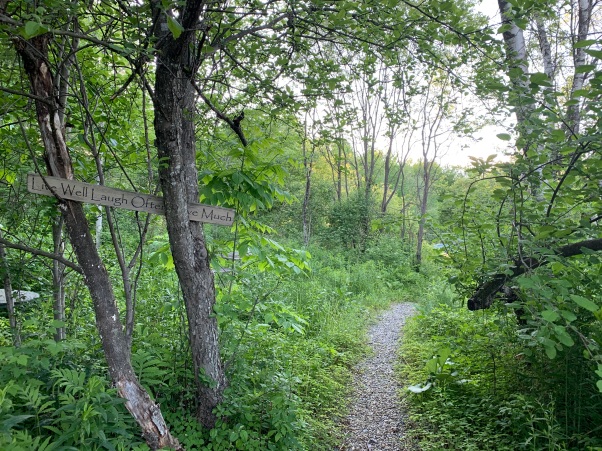 In the brilliance of the sunset, in the promise of the dawn, even in the scary that most certainly comes ahead, do what you can to create love for your neighborhood, empathy for those in your community, kick in the cracks of inequality, and then, finally, together, we will make America a place for all to exceed. 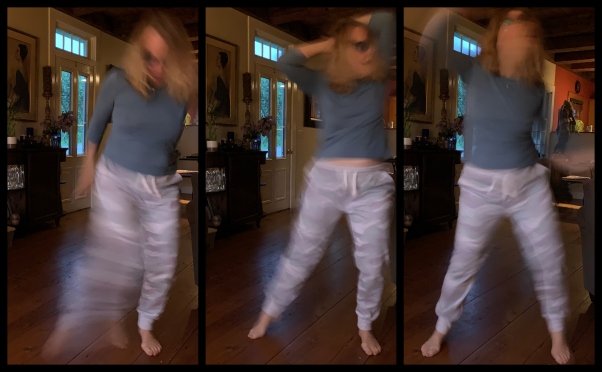 3 thoughts on “the time is now”