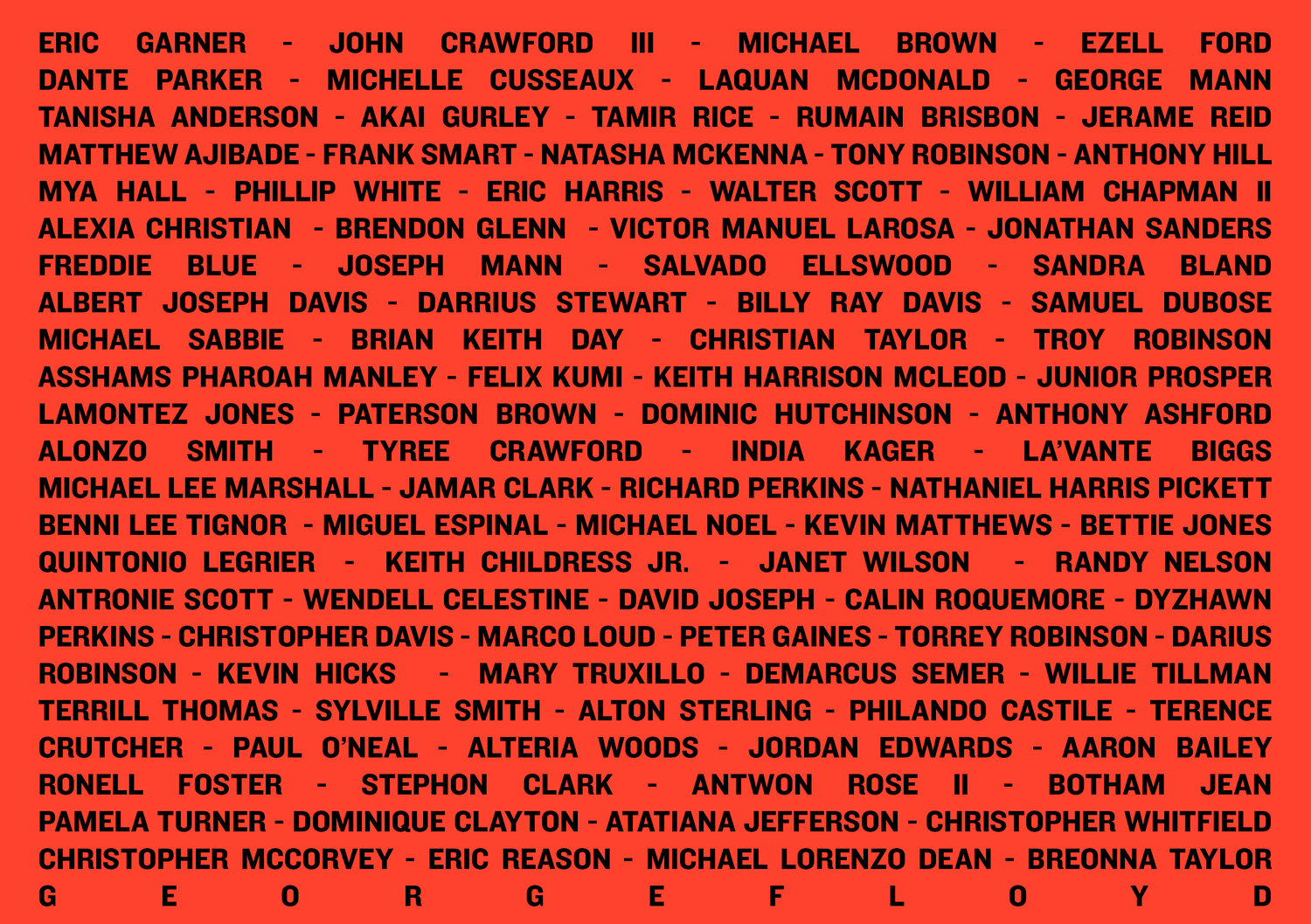 I don’t want this post to be about anything other than a complete acknowledgement of the fight that lay ahead for Americans, and here I would include myself. Only together can we solve anything. Be it systematic racism or climate change or our current pandemic. I know I have plenty to learn. Plenty to read. Plenty to hear too. I can promise to teach all children with the same level of support regardless of who they are or where they came from, and I can also promise to shift the canon to include the voices often left out. Reflecting on this last semester, where I leave my conversation with students as school comes to a close, I find moments of injustice, prejudice and pain woven through our last texts. Powerful words too.

My Seniors wrapped up their final semester with Invisible Man. Ellison leads us to a dark place at the end of his novel, and as he did all along the way, cause us to think deeply about racial tensions and struggles and truths as he saw these complex issues seventy years ago. “Let man keep his many parts and you’ll have no tyrant states. Why, if they follow this conformity business they’ll end up by forcing me, an invisible man, to become white, which is not a color but the lack of one. Must I strive toward colorlessness? But seriously, and without snobbery, think of what a world would lose if that should happen. American is woven of many strands; I would recognize them and let it so remain. It’s “winner take nothing” that is the great truth of our country or of any country. Life is to be lived, not controlled; and humanity is won by continuing to play in the face of certain defeat. Our fate is to become one, and yet many– This is not a prophecy, but description. Thus one of the greatest jokes in the world is the spectacle of the whites busy escaping blackness and becoming blacker every day, and the blacks striving toward whiteness, becoming quite dull and gray. None of us seems to know who he is or where he’s going” (Ralph Ellison, 577). Ellison does not offer a solution in his magnum opus, but an acknowledgment that racism is blindly insidious and deep rooted and impossible to eradicate until we each take on the social responsibility to change ourselves.

My Freshman just left off the last lines of To Kill a Mockingbird while grappling with George Floyd’s murder, and as if an echo read, “There’s a black boy dead for no reason” (Harper Lee, 369). This sobering reality sunk in deep, as they realized history is on repeat, over and over and over again, and yet, in their youthful optimism want to enact change to make police brutality stop. “They fired a few shots into the air, then to kill. They got him just as he went over the fence… Seventeen bullet holes in him. They didn’t have to shoot him that much” (Lee 315). The fictional Tom Robinson of decades ago rose from the ashes into a long list of real names for my students, who were awakened this week to shame and rage. As I read their final essays on this brilliant novel, I hear their present day angst and perhaps the audacity of hope. There is much pressure on this generation to heal our nation, and the latest outrage of Trump in front of St. John’s Church after securing military forces to remove peaceful protestors only adds to their burden. Where can they find a leadership without one? In Atticus perhaps?

Closing the pages of a long way gone, is my Art of Memoir class. Together we read about the systematic affect of the Slave Trade, the trail of Blood Diamonds, and the ravages of a brutal civil war through the first hand account of Ishmael Beal’s memoir of his early life as a child soldier in Sierra Leone. Every point forced us to look at how America stretched her reach into the shaky history of this African country. A young Beal tells the UN members, “I am from Sierra Leone, and the problem that is affecting us children is the war that forces us to run away from our homes, lose our families, and aimlessly roam the forests. As a result, we get involved in the conflict as soldiers, carriers of loads, and in many other difficult tasks. All this is because of starvation, the loss of our families, and the need to feel safe and be part of something when all else has broken down. I joined the army really because of the loss of my family and starvation. I wanted to avenge the deaths of my family. I also had to get some food to survive, and the only way to do that was to be part of the army. It was not easy being a soldier, but we just had to do it. I have been rehabilitated now, so don’t be afraid of me. I am not a soldier anymore; I am a child. We are all brother and sisters. What I have learned from my experiences is that revenge is not good. I joined the army to avenge the deaths of my family and to survive, in that process I will kill another person whose family will want revenge; then revenge and revenge will never come to an end…” (Beal 199). For this class the parallels are powerful, even painful, as we witness the nightmare so many of our black American citizens face dodging poverty and oppression and worse.

Let’s all keep reading, listening, seeing, educating and learning, marching and most definitely voting, in memory of those precious lives lost, and with the unwavering conviction that our collective actions can end the corrupt systems of the past and present United States of America.

5 thoughts on “Say Their Names”