Catholic girl speaks to the dead. Not all that unusual actually considering my youth when I spent hours kneeling under a man nailed to a cross. A man who, we were told, died for us. I found the guilt about his death unbearable. Inventing sins as I waited my turn for the confessional was far easier than accepting blame over a brutal crucifixion. When I hit sixth grade, the whole class was escorted two blocks to the neighborhood funeral home where I witnessed the boy, who I was crushing on hard, all puffy and red-faced, his dead dad laid out in satin and mahogany. It was then that I turned my attention away from the harsh cross. I stared into this father’s placid face and gently folded hands and thought, maybe this guy would listen to my pleas, even those about his son falling for me. Connection seemed possible with a real man. No guilt. I talked to this dead guy for years longer than I remembered his son’s name with no care if he ever heard me. 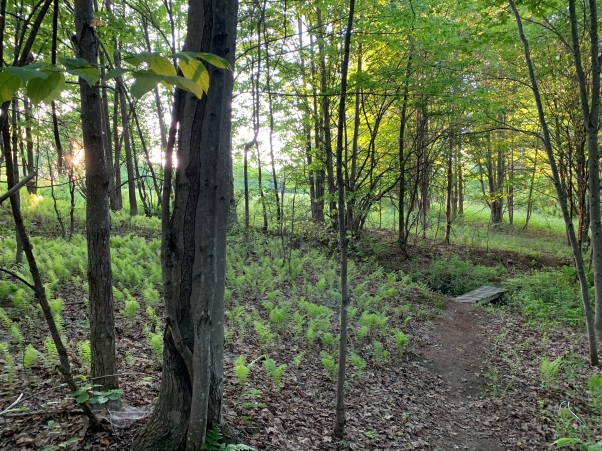 This winter I started to talk to trees too. Towering pines were good company during my sauntering into the woods. Each one held my story and revealed a bit of their own. My own dad took me into the woods and asked me to listen. I felt quite awkward back then sitting on a rock with only the wind and a distant siren filling the space between us. I understand the urgency better now. The need to slow down the chatter and allow for empty space. Talking to the dead feels that way. My chatter but less theirs. Often it is this different space that I need. The Bible assures us that we can petition the Lord with prayer, but in my mind, Jim Morrison was closer to the truth when he cautioned against such a practice. But no one said you couldn’t petition the dead, right? As one does if you outlive your loves, I started collecting dead, demanding that they continue their watch, fulfill my wishes. Me begging like such supplications to the heavens were reasonable. Did they listen? Not really. I lost jobs, fell into a disastrous marriage, the everyday challenges piled sky high at times, even a painful foreclosure; through all the disasters I stormed my list of dead. Their apathy proved they were utterly disinterested. I petitioned all the same.

Before you think my encounters were all one sided, there were singular times when the departed ones did revisit. There were audible whispers, ethereal suggestions, and my favorite, signs, not flashy neon, but their reach made visible, really. My last boyfriend who was all wrong for me in every way except for his deep heart taught me loyalty and respect, wow, he did not want to leave this world at all. For weeks after his sudden death he clung to me. Like yards of tulle and lace he veiled my earthly view. Another friend did the same. I could hear the click of her spurs hit the floor long after she was gone, urging me to keep dancing after the bottle emptied and the world was asleep.

Perhaps everyone still talks to their parents after they are buried. Stuck in traffic, before an important meeting, struggling with decisions, some might go to God, but I figure, hey, dead doesn’t mean parenting is done. They still have that job title, right? Mostly I know they are floating about ignoring responsibilities, but then I remember how much my dad loves mountains, and as I hop off my bike and take a breath to soak it all in, I think, oh yeah dad, enjoy this too, and while you’re here, there’s something I need your advice about… Got a moment to listen? Last week he sent a heron straight across my path to answer with a resounding Yes, sure, what’s on your mind… He was a solid listener. 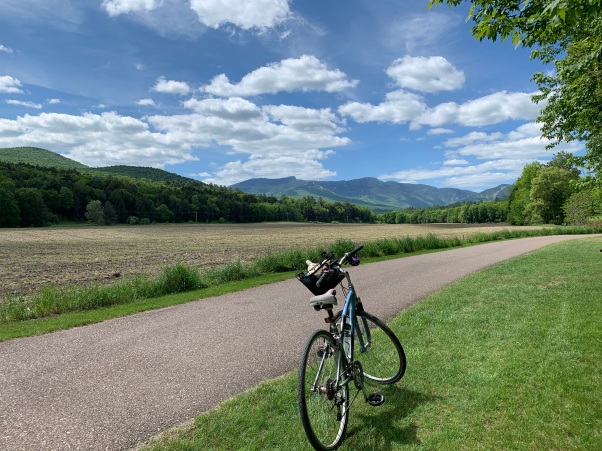 I like having conversations with my dead. There are plenty of empty spaces to roam freely with this crowd trailing along in my head, me chatting at them, wondering how they would cross my bridges. Always looking for some advice on the day to day. Just that. 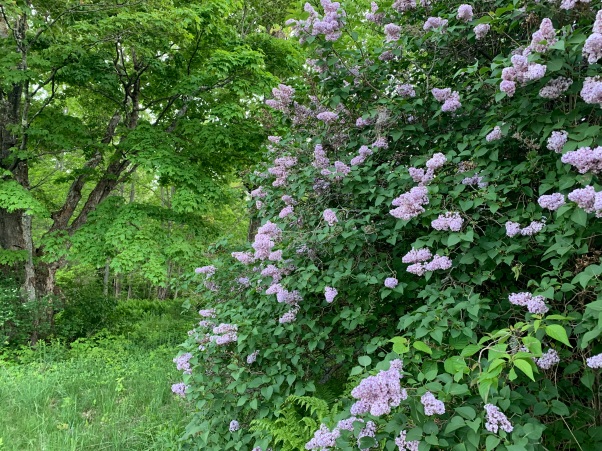 I voted early because I just might explode with anger if I wait one more day. I wish I felt more hopeful about the process but I’m just not that naïve anymore. Our founding fathers might have been amazing for breaking from a monarchy but we are still miles away from caring about people of color or women or being stewards of our small Earth.
One more just because love is the best 🌈💗‼️#bacheloretteparty #summerwins #northhollowberryfarm
Love in the Sun for this Bride to Be ☀️☀️☀️and so much fun 🥳🌈❌⭕️❌‼️#northhollowberryfarm #stowevt
Always grateful for laughter with this brother 💗