Remember the last time you said something, had it taken as far from your intended meaning as possible, succeeded in horrifying and alienating your audience, and was subsequently shamed and humiliated? In a very public forum? Well, if you have, you never forgot it, right? My shinning moment of misspeaking is now seared into my infernal list of wrongs. As much as I wanted to justify my comment, to explain my choice of words, it was for naught. Deaf ears. And I get it. You screw up, you get what you get. For the subsequent hours, I felt like a politician whose latest sound bite got twisted in the hands of the opposing but very savvy wordsmith into a half truth. Ruha Benjamin, the Associate Professor of African American Studies at Princeton University, said at a recent conference, sticks and stones may break your bones, but words will stay with you for a lifetime. I can attest to that truth. Even your own.

How do we unravel from the sticky mess of living? Each of us must find a way, or sink, but oh my it’s a tough crawl back to dawn. First, there are all those hours of shame. Yeah, I know I already used that word, but seriously, is there a synonym that is better? Right now my shame is as heavy and perfect as the hole it created. I know that I am extraordinarily lucky because I had shoulders to cry on. Yes, multiple. I did not initially but with time I found the words to unpack my offense. And as I returned to a world filled with people who know me, and still love me, the grip of shame loosened. Here is when the real take-away came for me. My privilege. In love. In circumstance. In all the ways that count at the end of the day. All of it.

Words are everything. What of these politicians / producers / men in power who are actually lying about the wrongs they have, allegedly, by scores of women and/or men, committed? What is it that allows for their avid follows to not believe the accusations? To stand fixed like stone in the face of doubt? To instead cast doubt on the sources revealing the ugliness of abuse? Ed Stetzer, an evangelical who holds the Billy Graham Distinguished Chair at Wheaton College, had this insight when asked on Morning Edition about this phenomenon: “It is interesting to note surveys that evangelicals in particular have been much more forgiving, according to surveys, of politicians who commit indiscretions, including those who don’t even apologize.”

“Yeah, actually, and what’s fascinating is they didn’t used to be. So before President Trump came along, they were actually much more strict and stern on politicians’ indiscretions. But then they’ve sort of changed their views. I wrote an article about it in Christianity Today entitled “This Is What It Looks Like To Sell Your Soul For A Bowl Of Trump.” I’m not saying that every person who voted for Trump has done that, but if you change your view of ethics in order to support a candidate, that’s the definition of selling out and selling your soul. And I think I understand people who voted one way or the other, but I think you do so with a consistent ethic because that’s what Christianity is. It’s not a political whim… I am saying that to change your views on morality in order to support a candidate is deeply troubling.”

Heavy words. Morality. Ethics. Souls. They stuck with me. As did Christoper Philips who came to speak to our students this week. “Phillips believes that the process of dialogue and the space of human interaction are good for us as individuals and essential for us as a society. At a time when there are widening rifts between Americans, Phillips encourages us to approach others with greater openness and less fear. His goal is to inspire curiosity and wonder, to nurture self-discovery and democracy” (Philips). His word: civility. Which he demonstrated in our circle talk with about 25 teens.

Tonight, all these splintered ideas spinning from my moment of shame, are feeling linked in language. Perhaps Benjamin, Stetzer and Philips all came into my sphere this week to help me evaluate words? My response? Only questions. Why are we eager to forgive those who are truly transgressing, wearing blinders to keep defending past each new accusation, yet hard on our own humanness, and even worse to those suffering the pangs of abuse and neglect all around us? 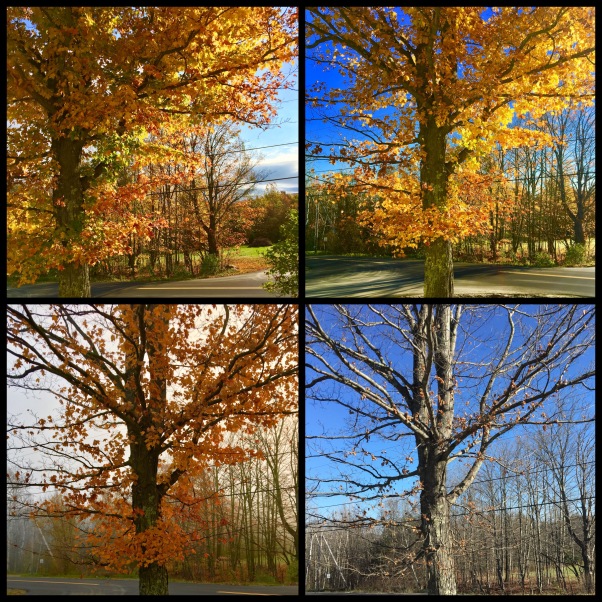 Personal Lesson #5454545454545454: take a look at my over-served life, if only for a few moments, but long enough to consider lending a hand for the under-served in my day to day. Those who I might overlook, not see or hear clearly, but use assumptions to fill in every blank. Might they not need a shoulder? Might that not build the morality surely lacking in most conversations more concerned with winning instead of listening?