I decided to look back on a June a few years ago, and I discovered that as much as I thought my life and those around me was drastically changed and uprooted these last two years, much is the same, as in these vibrant and joyous early Summer days. I hope as you read on, you feel that too. xxoo Nine Cent Girl

Ruby-throated hummingbird. Black bear. Angry man. Naked girl. This week’s random moments. Ever stop and think on what you see, and hear, and take in, and what that all means in review? Well, here I go. 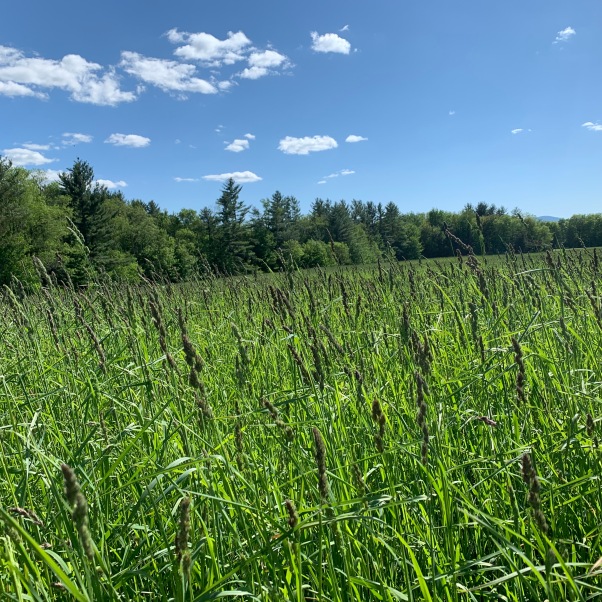 Here, on the crest of Mother’s Day I am wrestling with the party of anti-life. Yes, the GOP may claim differently, but there is no evidence to support that they are pro anyone’s life. They shouted down and voted No to the Affordable Care Act, no to a living wage for a revised Minimum Wages Act, no to paid Family Leave for new parents, no to Federal Child Care funding once the baby arrives, no to any and all Gun Control measures that might protect, in fact a BIG NO to protecting and assisting our Queer youth, those most vulnerable to violence and mental health issues, which leaves me with nothing but distain for their pro-life moniker. They are pro death penalty, pro conceal and carry, pro book banning, pro protecting the interests of the rich. We have mountains of evidence to show exactly where they care. They have stacked the courts, from district judges to those who sit for life, in order to end the Right for Women to Choose, as well as fill school boards to carry out their Handmaid’s Tale vision of this dystopian and antiquated America. They might end legal abortion, but they will not end the privilege their daughters will receive if they want one. This is, as most Grand Old Party issues, about keeping the poor even poorer. That is a win win for those in control. And it is only a first step. Make no mistake they are coming for every freedom you gained while a Democrat lived in the White House. They mean to push our lives down as far as they need to lift themselves up.

But enough of that tonight, fuck those robed assholes. Let’s celebrate the mothers, especially the ones who managed despite the odds. Let’s cheer those who rose up like a phoenix to prove all the doubters wrong. Those badass mommas who didn’t run away but stayed around for the fight. Like me. They didn’t win over us, did they? Read on!

I don’t spend my days listening to fringe news or scouring YouTube to follow the latest conspiracy down into the void, perhaps that is because I am busy encouraging young people to read slowly and carefully and respond in a way that shows their own well-developed reasoning, but even if I wasn’t, I’d like to think I would spend my energy in innovative adaptions to our new COVID 19 reality. There are days when I wonder who has the nerve to grab their military weapons and take to the street with dangerous demands, and on those days I remember the audacity of white privilege and the lengths it will take someone, and then I remember this is not the case for black men who are hunted without penalty, and then I remember still, oh yeah, I’ve got a job to do, so I go back to thinking of my students…

This semester I teach two sections of Creative Writing (yes, I’m that blessed). Daily I am showered with the brilliance of words strung together by teens free enough to do so as they will. We blindly race with pen in hand scribbling for 7 minutes at the start of each class to daily prompts that take us high and low, into darkness and light, without any time to back out. It is great fun. Here’s a slice from years ago, but you’ll get the feel of the same frilly fabulous fun.

There are some days when you just have to let your mind wander, play with sound and imagery through words, and just have fun writing. Every Monday I start each class with a 7 minute free write. These always amount to something. Something humorous or something profound, it matters not. Sometimes we are compelled to share and other times we tuck the scribblings into a private place. Regardless, we become a community of writers during those 7 minutes. Only the sound of pen hitting paper. Heads down and hands moving. Those 7 minutes fill the classroom with a thick pulsing creativity that you can feel as vividly as sunlight.
Last week, across the state, schools just about everywhere participated in Vermont Writes Day. Students and adults alike chose from several prompts and just wrote. You can be sure something profound happened in classrooms all over.