When I was in high school there was a smoking room in my boarding-school dorm. Back then people smoked everywhere. Doctors smoked in their office. The dentist smoked between drilling and filling. Adults smoked in living rooms and cars, even while reading nite-nite books to their toddler. Every restaurant, tavern, and airplane accommodated smokers. Yet now, there are whole cites that have banned smoking in all public areas. Why? Because of the simple fact that tobacco smoke, even second-hand, kills you. Yes, that’s a real fact. So how did this highly-funded-lying-lobbying industry lose its voice? “The lobby began to lose power as the industry lost credibility, Brandt said” (Keck). In hindsight change from the false to the true seems simple enough, even a lie with sex-appeal and allure, once we stop believing in it. 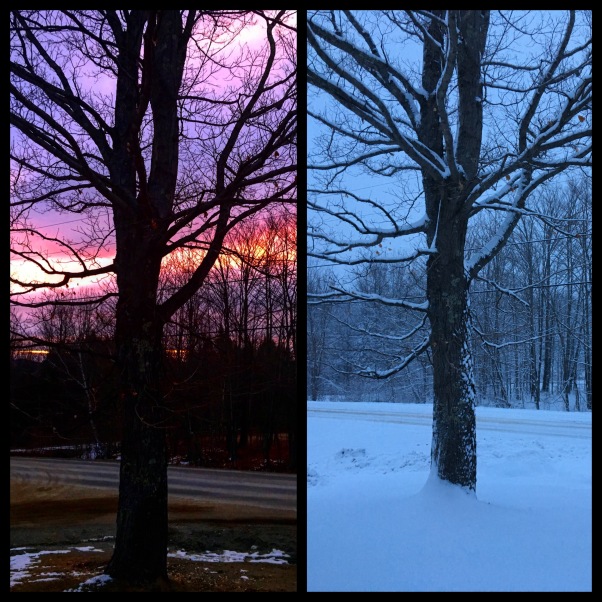 And these changes didn’t happen overnight, or with anti-smokers alone on the frontline (sadly the tobacco industry is still making record breaking profits); regardless of industry, people in the U.S. defeated this epidemic. Now is when we must ask gun owners to enter the conversation on gun safety. Yes, you, gun owner. You say, it’s your 2nd Amendment right to bear arms? Of course, I would think a muzzleloader might be what our forefathers thought appropriate on that one, but if you think a Glock with a silencer or better yet, a AK-15 is what James Madison imagined as he crafted those words, then I’d suggest you start talking with the children in our torn-up America who are trying to avoid being slaughtered while learning geometry or Spanish or building with blocks, because you’re the smokers in this scenario. You’re the ones who are blowing your carcinogen in the faces of the rest of us. So instead of slipping out the back door while we march, please, I’m asking in my most sincere manner, stay and let’s talk.

What solution do you propose to stop the epidemic of mass-murder and suicide that has erupted in nearly 300 schools since 2013? Yes, solution, because what students demand, and are owed, living in the greatest military power in the world is safety. 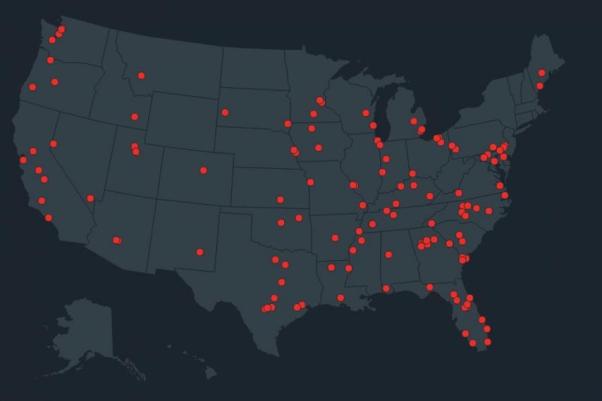 This dialogue can’t get anywhere without you, because, well because you guys own a lot of guns.

I get it. You want to bear Arms? to form a well regulated Militia? as in this is your Right? Okay, but what are you going to do about the fact that schools are being held captive to lock-down procedures, institutionalized war tactics, generating crippling fear and anxiety levels in our next generation? Guns + you leaving the conversation to the gun manufacturer’s lobbyists + their well-funded politicians = more mass-murder. That’s an unacceptable formula, don’t you agree?

We all need to stand together. Not One More. That’s the bottom line. Where we go from here is on you all. BeautyBeyondBones
Mijnnikonenik a way of life
Heart to Heart

Adventures and Postcards from the road