Pop the cork, light the bonfire, dance in the street, and celebrate Nine Cent Girl’s 10 years of blogging!

END_OF_DOCUMENT_TOKEN_TO_BE_REPLACED

There is much to reflect on as the first hours of this first day on this new year come into being and the old memories fade, and that is as true for me as it is for all. 2010 to 2019 brought birth and death, graduation and setback, opportunity and foreclosure, and living in between. There have been thousands of sunsets, across the Swiss Alps, reflecting in city skyscrapers, melting into the Mediterranean, sweeping along my backyard, hitting the northern most tip of Prince Edward Island and illuminating the Pacific. Each one a precious lucky moment locked in my mind. Sometimes solitary but better with a crew, watching day’s end close with such a grand finale makes all the rest a better story to tell. 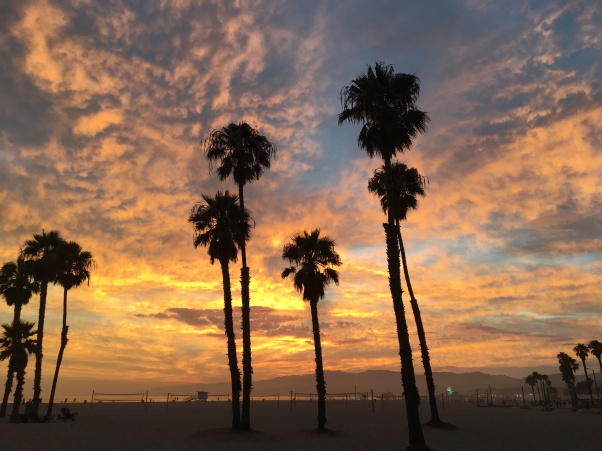 For much of this last decade I made an annual trek to read AP English Literature essays with a group of hundreds, and found among them a group of women I fell in love with, for their strength and wit and smarts and embrace of me. We worked like machines for 7 days straight but made sure to celebrate each year. I don’t know what the next decade holds for us, but I will treasure all the moments, loud or quiet, that we spent together doing that arduous and oh so rewarding task. The College Board may be a suspect organization, but these ladies are pure gems. They and other grand friends, some who I see everyday as I enter my work place, and others who I only see via Facebook, I will continue to treasure for all days. Friends are the best measure of a life worth living. As I look forward to the next decade I hope to see all these lovelies, and you too, again.

This whole natural world is worth seeing. Snowy mountain peaks, green river valleys, long stretches of prairie and miles of thick coniferous forests, rocky lonely shorelines and broad sandy coastlines, there is no end to the beauty outdoors. The decade began by sledding down the slopes of Château d’Oex, and ended snorkeling in the Pacific off of the Guanacaste coast of Costa Rica, with countless swims and hikes in between. There is really nothing like the freedom of diving in or climbing along. Standing on the ledge of the Grand Canyon one feels so very tiny, so very inconsequential, and at the same time so empowered with the force that lifts us up.

As impressive as nature’s cathedral, as are man’s. The Duomo di Firenze captivated me for an entire day with the dome, the crypt, the baptistery, and the cathedral itself. This decade I also stood under Michelangelo’s opulent Sistine Chapel ceiling, and listened to the bells ring out from Notre Dame in Paris and St. Patrick’s in New York. I watched the sun set beyond the Statue of Liberty in our greatest harbor and while glancing back to the Eiffel tower from the Seine. I walked hundreds of miles of city pavement to see the craftsmanship of Venice and Geneva, and the ancient ruins of Ostia Antica and Arles. Man has raised monuments that cause us all to stop, observe, and wonder at such dedication to the noblest of ideals. I am blessed to have entered so many towering structures, and in some with students. For all of this decade, and the one before, I have had the good fortune to be a teacher. Sharing words and ideas in my classroom has been my daily reward. But I have also stood in awe with students, ushering them onto buses or planes, trains or boats, from the tops of the Swiss alps to a Venetian gondola, along the waterways of Lake Como and across Lake Geneva, overseeing Vatican City from St. Peter’s dome to watching monkey’s crisscross the trees in Palo Verde National Park. Hundreds and hundreds of students have passed through my life, and I am richly rewarded by all they have granted me. 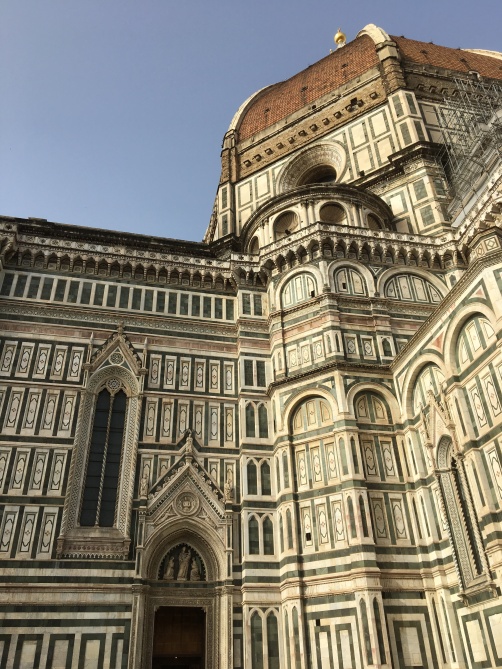 I have moved many times this decade, and a few of these shifts were filled with loss and grief. Each time we landed and watched the dawn from a new vantage point we realized we were going to be okay. On the tough days we echoed refrains to keep our chins up, our eyes forward, and matched on. We let go of what we could, we dragged along the rest, but in the end there was always we two, and that felt like the best door prize we could hope for. Same-sex marriage became legal this decade, which allowed us benefits we dreamt of forever. Entering our third decade together, my spouse and me are forged by time, tested by joys, and rewarded with all that the unknown offers. We are buoyed by our children, whose lives have made ours busy, with their passions and break-ups, their accomplishments too. This decade they all ventured away from home, making their own mark, their own industry, and their own truth. Our family is bigger through their friendships and loves, their versions and visions, and by inviting us to join their crews. I am never happier than with all of them, still.

This last decade did bring the births of some quite marvelous and zany little people but it brought death too. All our mothers are gone. God-mothers and birth mothers and even special aunts. Not a day goes by that we don’t miss them. They were bigger and brighter and wore everything better than we will ever, and their legacy courses through our days and nights; our happy moments sitting in the Metropolitan Opera or dipping toes into the Long Island Sound bring back their laughter. They remind me to tell the very best versions of life. To ask for more. To accept what comes instead. Their’s were not the only deaths this decade. I would be remiss if I did not mention the horrific gun violence, made worse on the daily. The rise of school shootings, as well as violence propagated by anti-semitism and anti-queer, as well as every form of racism, has filled our headlines. This painful reality is our America now, with no clear vision to curb the epidemic. We have lost our way. Perhaps it was inevitable in a country driven by lobbyists and the 1%, but I do hope that protecting children will become more of a priority than stockpiling military-style weapons. Imagine that world? That would be miraculous.

Looking back and ahead, there is really only one thing that I know for sure, which is all the wonderful beings that pop in and out of my life, at odd moments or the most critical ones, and who love and understand me, are at my very core, driving my purpose, connected in ways that unfold as they do, with crazy. Love is binding.

This next decade stretches ahead as a blank roll of cloth, ready to be patterned, cut and sewn into a wondrous garment. I hope to wear it better. I hope we all do. Happy 2020 dear ones. May your brightest stars shine on!